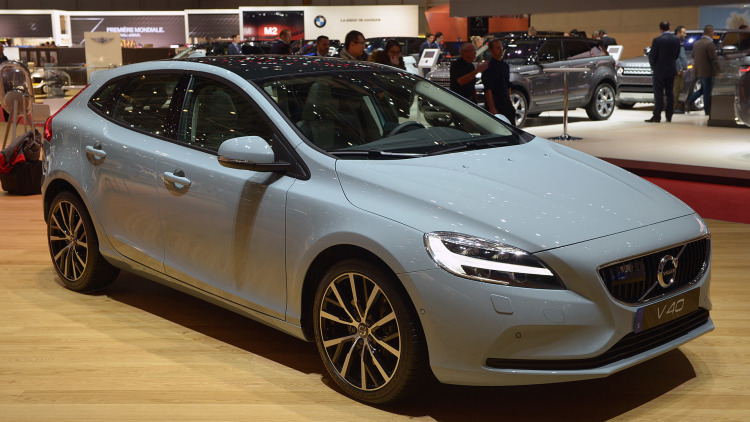 Volvo has opened up another front in its ongoing product blitz. Not only has it rolled out the S90 and V90 here at the Geneva Motor Show, but it has also brought out a fresh take on the V40.

Not familiar with the V40? That could be because it isn’t sold in America. Gothenburg’s rival to the likes of the Audi A3, the V40 effectively replaced the C30, S40, and V50 (in Europe at least) when it was introduced in 2012. That was the last time the Swedish automaker had brought out any new metal until the new XC90 arrived last year. Now the manufacturer is rolling out a whole slew of new models, and while it may take a while yet for its full replacement to arrive, it’s keeping the entry-level model fresh for a while longer with this updated version. The facelifted V40 bears the same anteater profile as the outgoing model, but features some new details. The “Thor’s Hammer” headlights from the 90 series have been applied to its smaller face, flanking a new grille with the company’s updated emblem, new paint choices, and other such touches. The interior has similarly been treated to some updates, including new upholstery, trim, and such. Will any of that help the Volvo V40 keep pace with the growing specter of competition in the premium hatchback segment? It’d probably take more than a fresh coat of paint for that, but it won’t hurt its prospects any, either. The Volvo V40 sits in a very competitive class. The segment is awash with premium family cars such as the BMW 1 Series and Audi A3 – and with models like the new Vauxhall Astra and Mazda 3 taking a step upmarket, deciding which to buy is perhaps not as simple as it once was.

But to keep things competitive, Volvo has tweaked its smallest model for 2016. The changes are most evident from the front, where the designers have implemented the XC90’s now familiar ‘Thor’s Hammer’ headlights, offering a much bolder signature with bright LED daytime running lights. All cars also get a larger badge on the grille, and a better integrated radar sensor for the automatic emergency braking and radar cruise control. Volvo Cars gives the new face of Volvo to the V40

Volvo Cars gives its bestselling V40 and V40 Cross Country the new face of Volvo for Model Year 2017 with trim updates across the range.

“The V40 is the best-selling Volvo model in Europe and the second-most popular Volvo model globally, making it a very important car for the company. With the updates for model year 2017 we make this already very successful model even more attractive to customers in the segment,” said Björn Annwall, Senior Vice President, Sales, Marketing and Customer Service at Volvo Car Group.

The exterior update includes the addition of five colours to Volvo’s V40 offer including the completely new Amazon Blue and Denim Blue, as well as three colours already used by other models in the Volvo Cars portfolio: Bursting Blue, Mussel Blue and Luminous Sand.

The V40 will also receive the new ‘rank marks’ that were first introduced on the XC90, visualising trim levels and variants and a total of eight new wheels across the V40, R-Design and V40 Cross Country models.

In a cue taken from the award-winning Volvo Concept Estate a new upholstery called City Weave will be added along with a new Charcoal/Blond steering wheel option. Several new interior panel trims are also to be offered: Milled Aluminium, Black Grid Aluminium and Stealth Aluminium. Accent trim colours in the door inserts will now be offered with contrasting stitching and for the first time a black headliner will be available as an option in the V40. New tread plates will be added for the R-Design and Inscription trim levels and an updated key fob with the new Volvo logo will be available.

Continuing its innovative approach to powertrain engineering, Volvo has reduced CO2 emissions on its popular D2 manual powertrain to just 89 g/km with the full tyre program. Other updates to Volvo On Call include a calendar integration function that connects your personal calendar to the mobile app allowing it to send calendar appointment destinations directly to your navigation on request. For 2016 Volvo On Call will broaden its scope and provide support for up to 10 Volvo vehicles, giving access to all the usual functions across a fleet of cars.

Volvo will also introduce Flic button compatibility with Volvo On Call. Flic allows you to program a single physical ‘smart button’ to perform several tasks, such as lock your car or to start/stop pre-heating and can be used as a shortcut to Volvo On Call services.

Volvo now also offers support for Windows 10 with a new version of the Volvo On Call application that can be used on regular PCs and tablets to interact with your car. 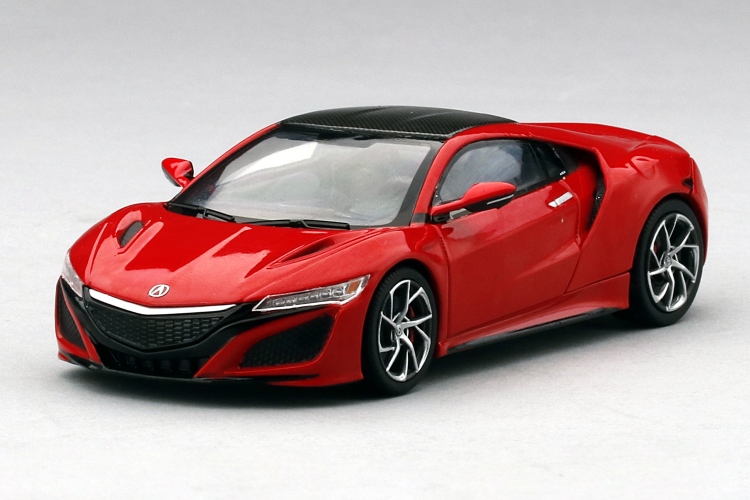 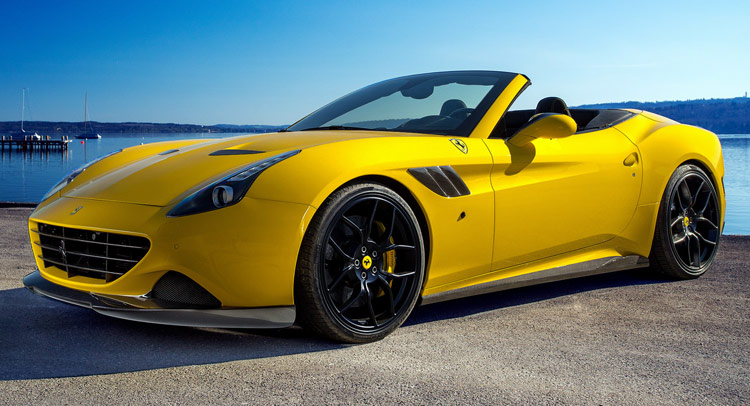 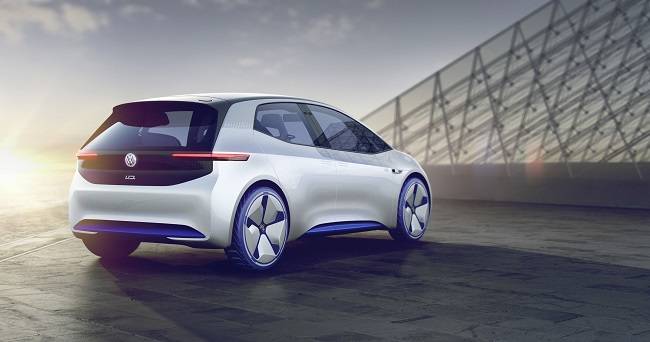