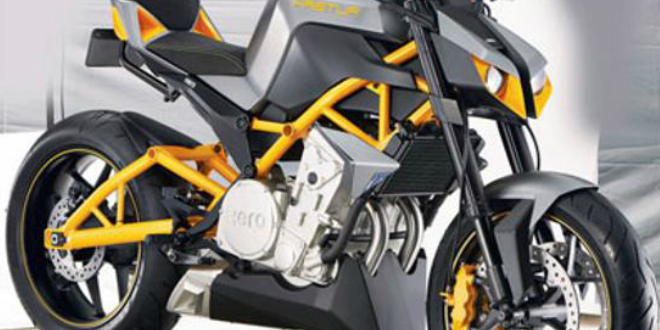 Hero MotoCorp had proved that the latest event was quite happening -the 2014 auto expo wherein a lot of new launches were showcased. Thus had indeed left many onlookers surprised. One of the biggest attractions among them was the Hastur, a street fighter bike jointly engineered by Hero and its partner, EBR.The Hastur gets a yellowish trellis steel tube chassis with an aluminum subframe, extending the swing are giving a rough look to the bike. The tank is huge and complements the minimalist bodywork. The seating looks really comfortable and smooth. The Hastur is powered by a four-stroke 620cc parallel-twin engine that generates 79bhp and 72Nm of torque. The liquid-cooled engine is skillfully mated to the six-speed gearbox. Other features such as cartridge type transmission which enables efficient power transfer, controlled swirl injection, and counter-rotating crankshaft ensures the blend of EBR technology in the Hastur. The hero had revealed the concept version of this 600cc street-naked bike at the 12th edition of Auto Expo in 2014. Touted as a global product, Hero Hastur is built by Hero MotorCorp and its US partner Erik Buell Racing. The concept version also featured Hero’s ‘geosic tubular chassis’ which uses components like trellis frame and trellis swingarm. The probable suspension set up comprises of 43mm adjustable inverted forks up front and adjustable mono-shock at the rear. From the looks of it, Hastur appears to be a sporty bike featuring a distinguished styling. Besides the bike may feature comfort equipment such as electric start, pass lights, and step-up seat/split seat. The headlamp cluster in front comes with two projector lamps. Hastur’s muscular stance is elevated by the robust tank (15 liters capacity) highlighted by black casting beneath the bike’s electrical. Either side of alloy finished flat handlebars feature mounted bar end mirrors. Seats are finished in velvet and the bright yellow stitching on the seat matches well with the majority of bodywork. Moreover, the assertive styling and subtle bodywork go well with its street-naked look. Dimensionally Hastur measures 2015mm long, 820mm wide and 1120mm high. Ground clearance measuring 130mm should contribute towards adept performance. 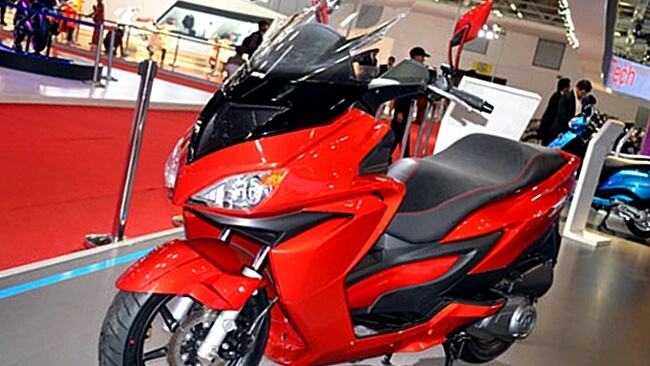 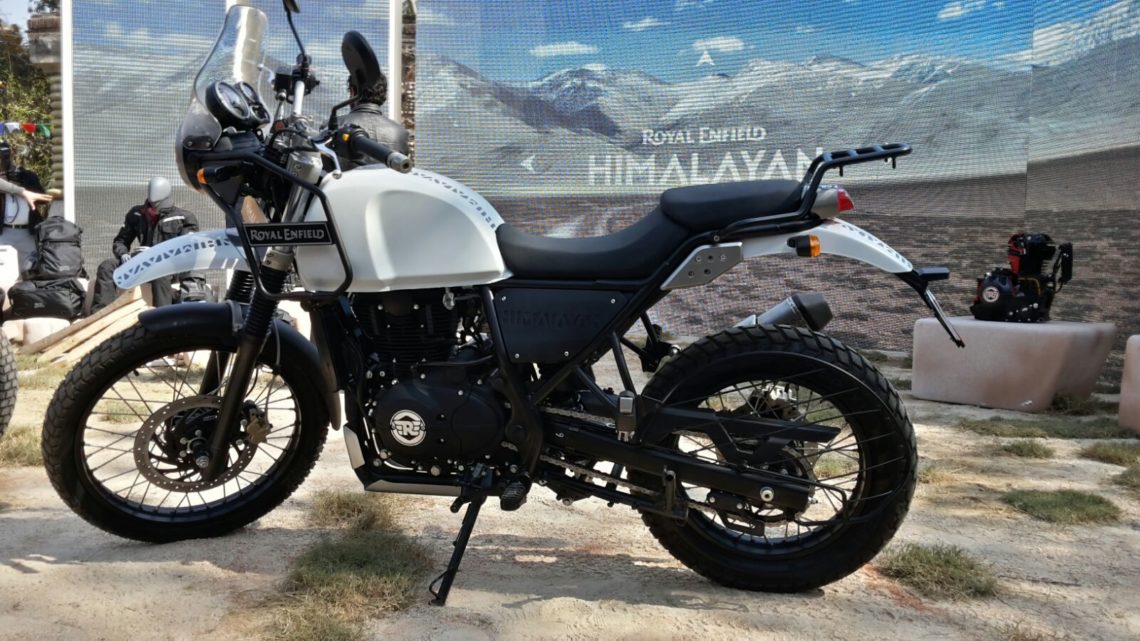 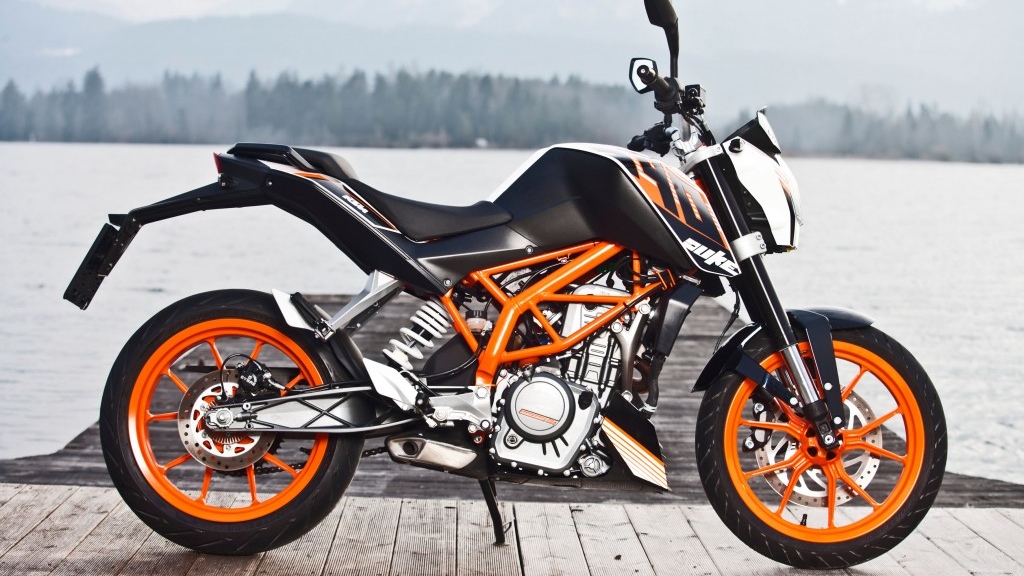