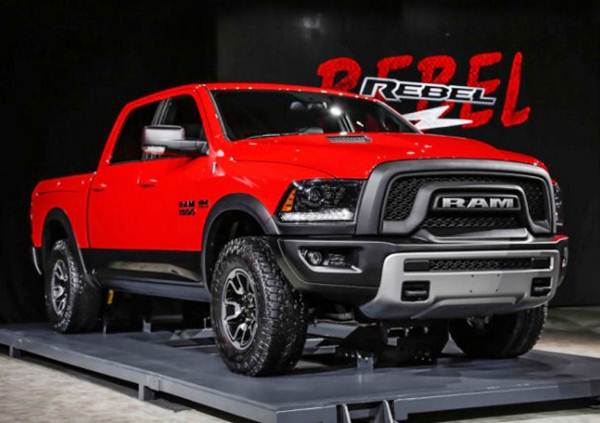 As truck names go, “Power Wagon” is just about perfect. Just saying it conjures visions of manly men doing manly things with chainsaws, possibly in the woods, and certainly while wearing flannel shirts. Whereas the very capable Ford Raptor is focused on performing YouTube-worthy feats of high-speed derring-do, the Ram Power Wagon has long been a hard-core beast for people with things to do and stuff to haul in some of the most rugged terrain extant. To tarnish this storied legacy would be unfortunate. Thankfully the folks at Ram agree, as the updated-for-2017 Power Wagon hit the stage at the Chicago auto show prepped to continue its reign of heavy-duty off-road prowess. Looks aren’t everything, and that’s good because the 2017 Power Wagon, which is based on the Ram 2500 HD Crew Cab, has adopted a version of the plastic-fantastic blacked-out fascia that debuted on the 2015 Ram Rebel. The hood gets a gloss-black graphic, and Ram dipped into the design of Power Wagons past and surfaced with an optional aft-of-the-cab thick vertical stripe and lettering treatment of the type that was so popular in the 1970s. Order your Power Wagon in Bright White, Flame Red, Bright Silver, Blue Streak, or Granite Crystal, and you’ll get gloss-black graphics; opt for a black Power Wagon, and you’ll get bright silver graphics. Additional touches include a large “RAM” logo and “Power Wagon” decal on the tailgate, plus black bezels for the taillamps. The front and rear bumpers get the powder-coat treatment, and, just as with the previous Power Wagon, a 12,000-pound Warn winch sits poised for action behind the front bumper. New for 2017 are 17-inch forged-aluminum wheels with matte-black centers, wrapped with 33-inch Goodyear Wrangler DuraTrac tires. Overview
Don’t let the familiar exterior fool you – the latest Power Wagon has received big changes underneath the sheetmetal that make it one of the most appealing heavy duty pickups on the market.

On top of recent chassis revisions to enhance roll stiffness and ensure confident handling, Ram has equipped the Power Wagon with a new five-link rear rear axle and rear coil springs, the latter of which results in a noticeably comfortable ride when the pickup is unladen. Up front, a modified three-link setup provides greater axle articulation than before. What hasn’t changed, however, is the Power Wagon’s mud-plugging mission. To that end, it comes equipped with a plethora of feature designed to help it excel in extreme off-roading situations. Locking front and rear front differentials help ensure maximum traction, as do monstrous 32-inch BF Goodrich All-Terrain T/A KO tires, while an electronically disconnecting sway bar permits a substantial bump in suspension travel.

Ground clearance measures 14.5 inches, while approach and departure angles – the maximum angles that an obstacle can have while still clearing the front and rear bumpers, respectively – check in at 34 and 23.5 degrees. Unlike in the standard 2500, there are solid axles at both ends for improved wheel articulation, and rugged Bilstein shock absorbers are also part of the package.

Of course, even with aftermarket-style shocks bottoming out is inevitable on tough terrain, which is why the Power Wagon features numerous skid plates located in strategic locations to protect key components, like the front and rear electronically locking differentials. Speaking of diffs, to make sure the Power Wagon has plenty of low-end grunt, Ram equipped the truck with a viciously low-geared 4.56 ratio.

Outside, the Power Wagon advertises its identity loudly and proudly with decals mounted on the hood and tailgate. Red-and-black black trim on the hood and flanks helps to further set it apart from the standard 2500, while a 12,000-pound winch adds a bit of functional flair. Atop the truck is a set of cab clearance lamps that further the heavy-duty look while simultaneously meeting DOT regulations. That Thing Got a Hemi?
Indeed, the Power Wagon is available only with 6.4 liters of rumbling Hemi V8 glory. The powerplant teams with a six-speed automatic and produces 410 horsepower and 429 lb-ft of torque. A Multiple-Displacement System (MDS) shuts off four cylinders under light load conditions to conserve fuel.

The 6.7-liter Cummins inline-six turbodiesel available in the standard 2500 – which produces up to 850 lb-ft of torque – isn’t offered in the Power Wagon.

As one would expect, four-wheel-drive comes standard. Maximum towing capacity is rated at 11,200 pounds, and the truck boasts a 1,903-pound payload.

Improved Interior
The Power Wagon is just one year removed from a significant cabin overhaul. The same basic cabin design remains but some materials were upgraded, while new color themes are present throughout. More soft touch materials are spread throughout the truck’s interior, and the HVAC and multimedia controls were redesigned.

A Uconnect infotainment system with a 5.0-inch touchscreen (not to be confused with the more sophisticated optional Uconnect access system) provides voice command control for cell phone users via Bluetooth – including voice text reply – in addition to streaming audio and USB charging.

Ram’s gauge cluster features a 3.5 or 7-inch (depending on trim level) information screen, and a Sprint-powered wireless system is available for buyers who need to remain connected.Those who need extra stowage space can spec Ram Box storage bins capable of being locked and unlocked remotely. 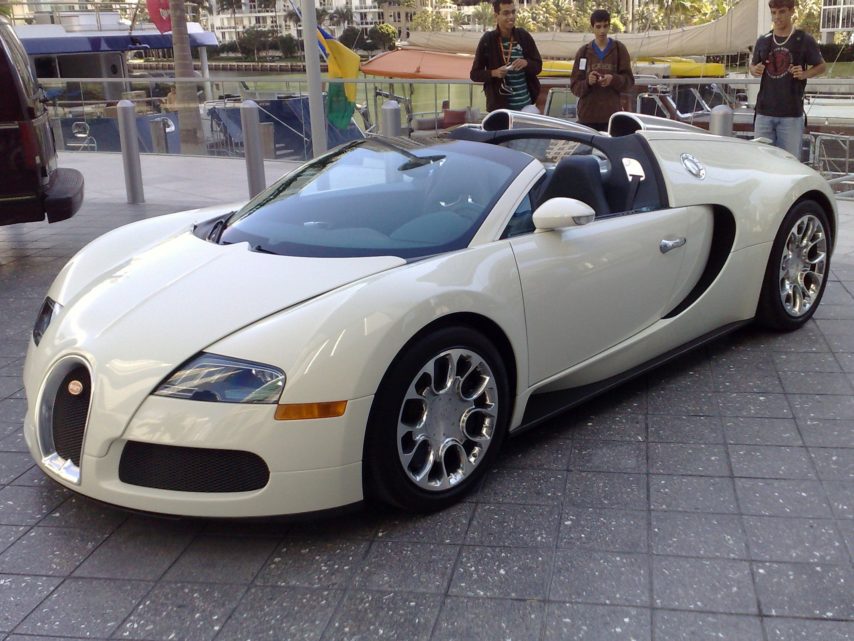 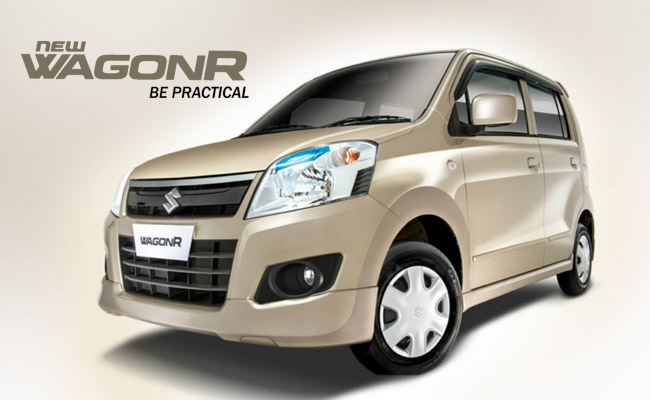 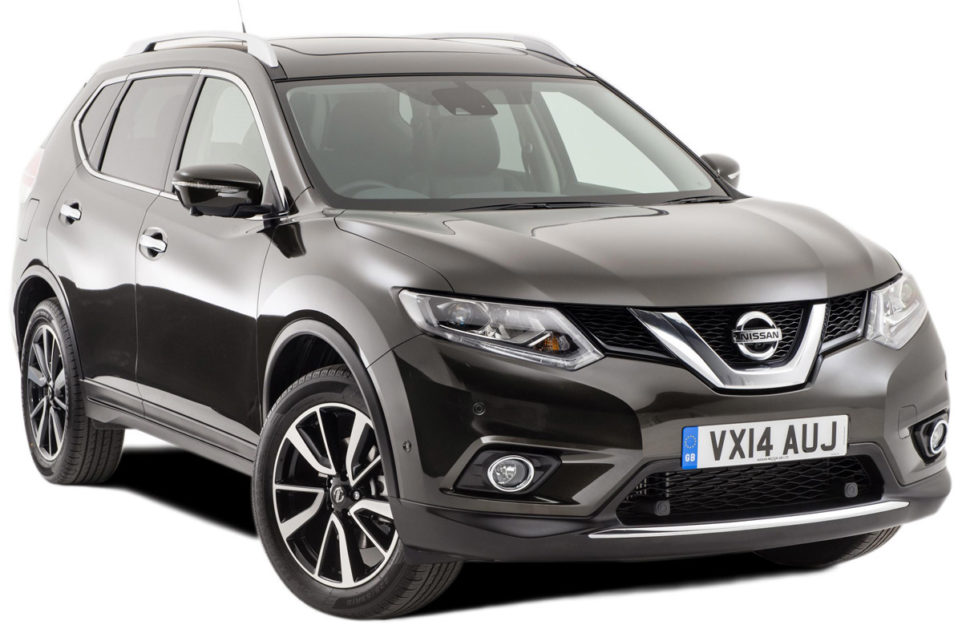 Nissan X-Trail The platform in question here is the CMF C-D platform which will act …
Car, Nissan
More